On 5 August 2018, Hiroshi Okada performed to a delighted crowd at iki Espresso. Hawaiian food and music brought out happy guests, keen on singing along to Hiroshi san’s much loved songs.

Thank you for a wonderful evening at iki.

Hiroshi Okada
In 2005, Hiroshi received 1st prize in the Hawaiian Falsetto Contest “Richard Ho’opo’i Leo Ki’eki’e” in Maui, as well as in the Hawaiian Language category. Both were firsts for a Japanese native.
In 2006, Hiroshi released his first CD in Hawaii. He started to perform at major Hula competitions and events throughout Hawaii.

A year later, Hiroshi became the first Japanese finalist at the Na Hoku Hano Hano awards (“Hawaiian Grammy” awards). He continued to perform Hawaiian music in many countries, not only in Japan and Hawaii.

Currently, Hiroshi teaches Ukulele classes and voice classes in Japan and other countries, in addition to his performances. He continues to be an ambassador of ALOHA and wonderful Hawaiian culture through his music. 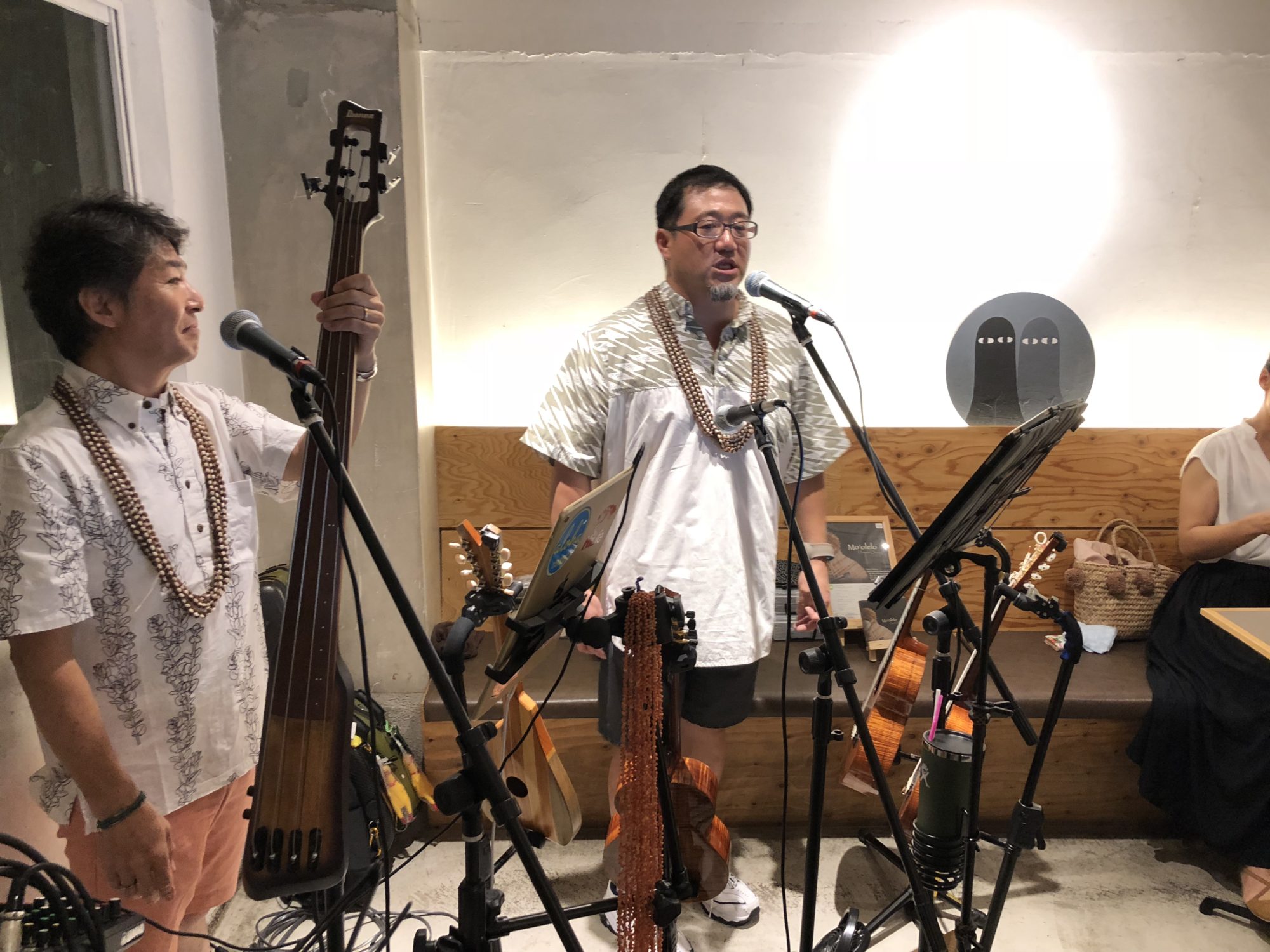 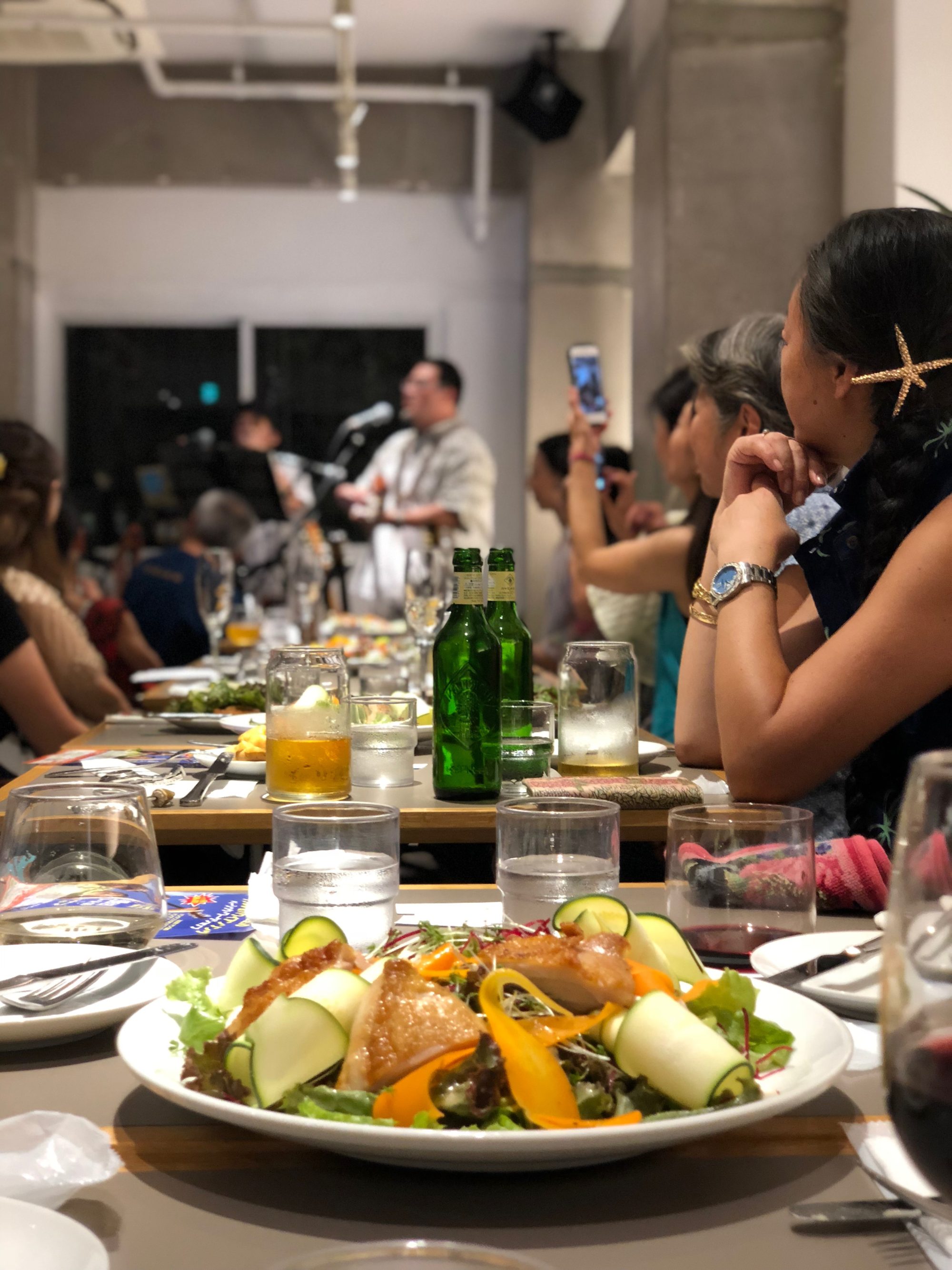 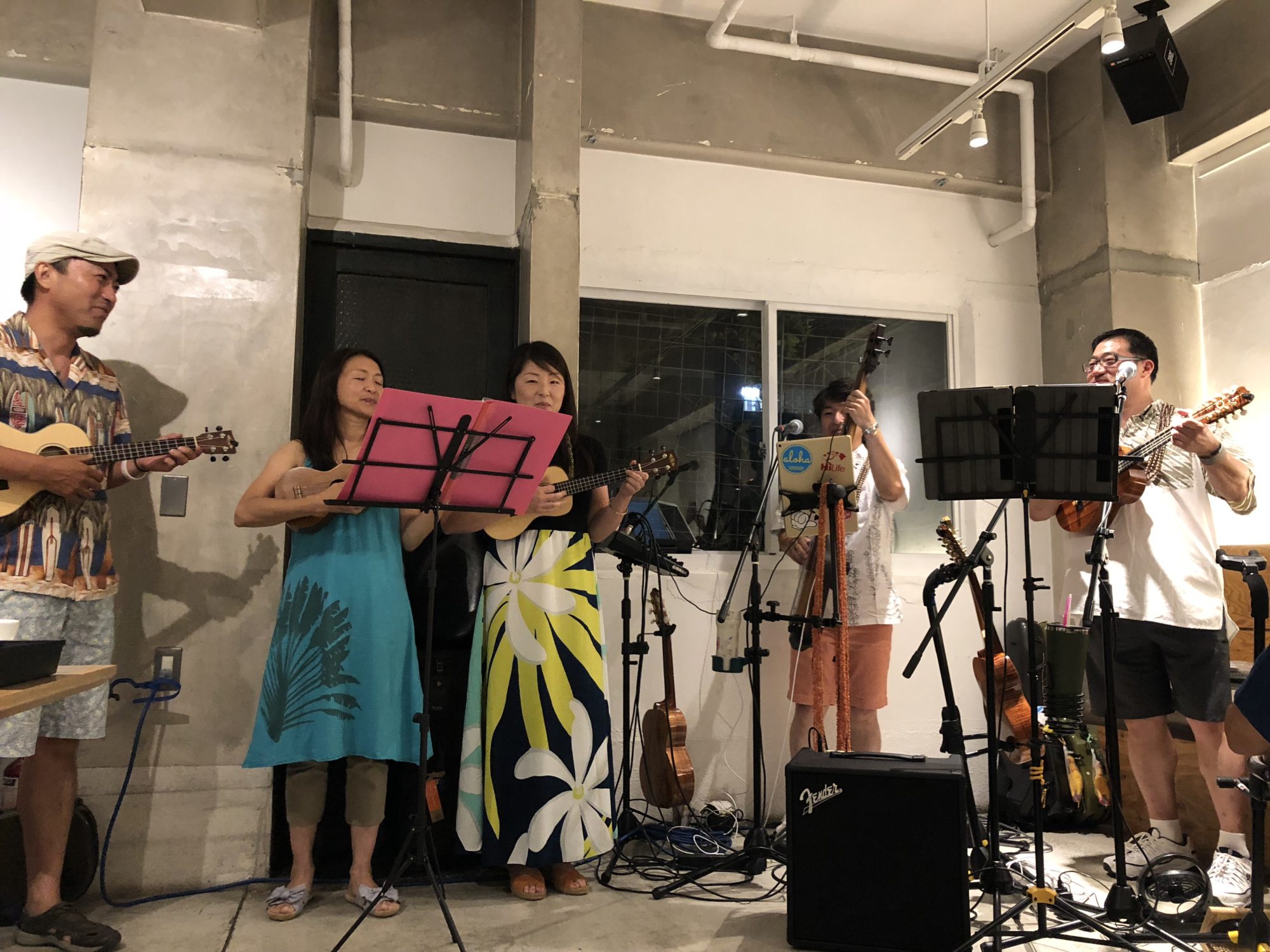 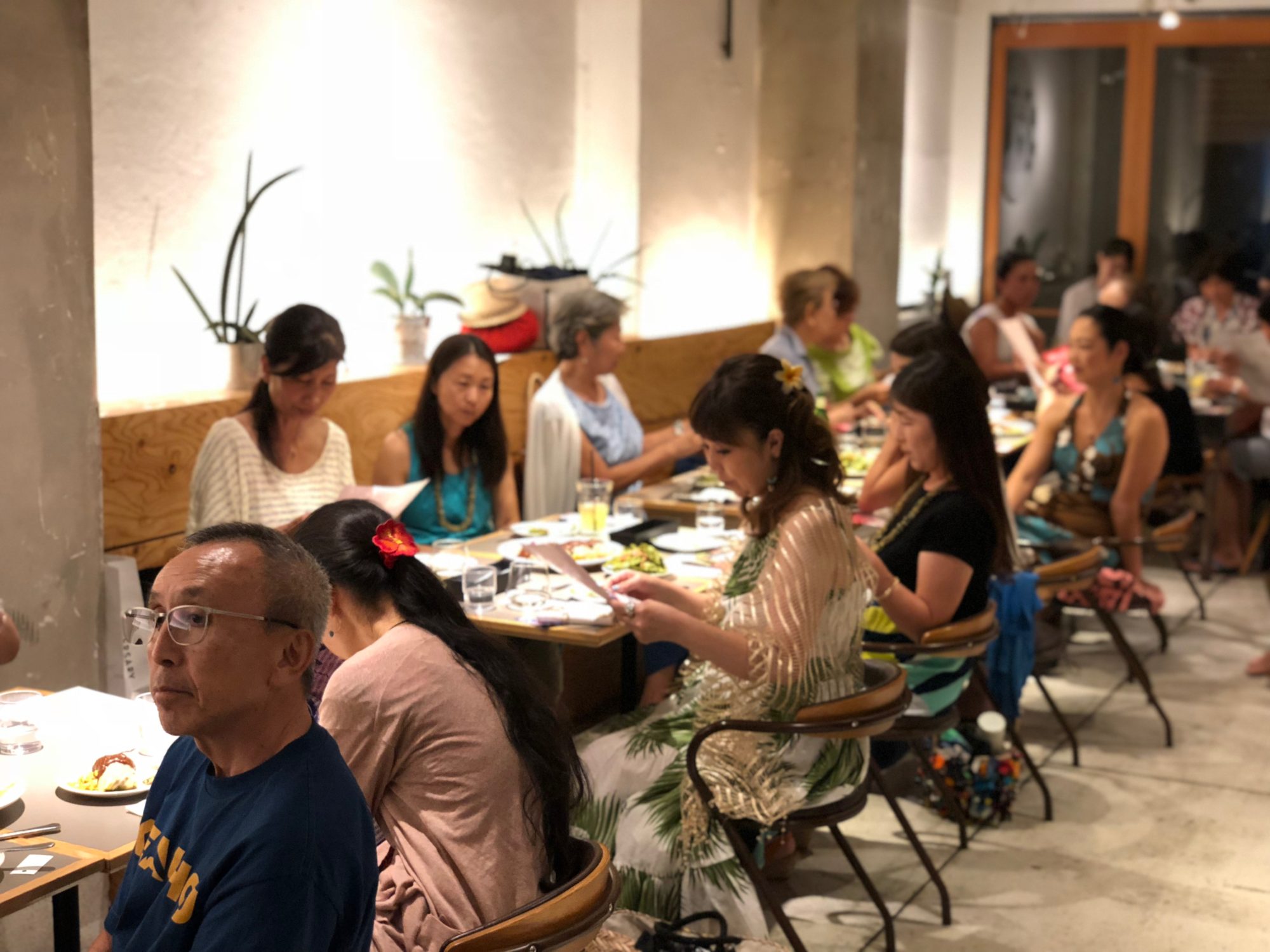 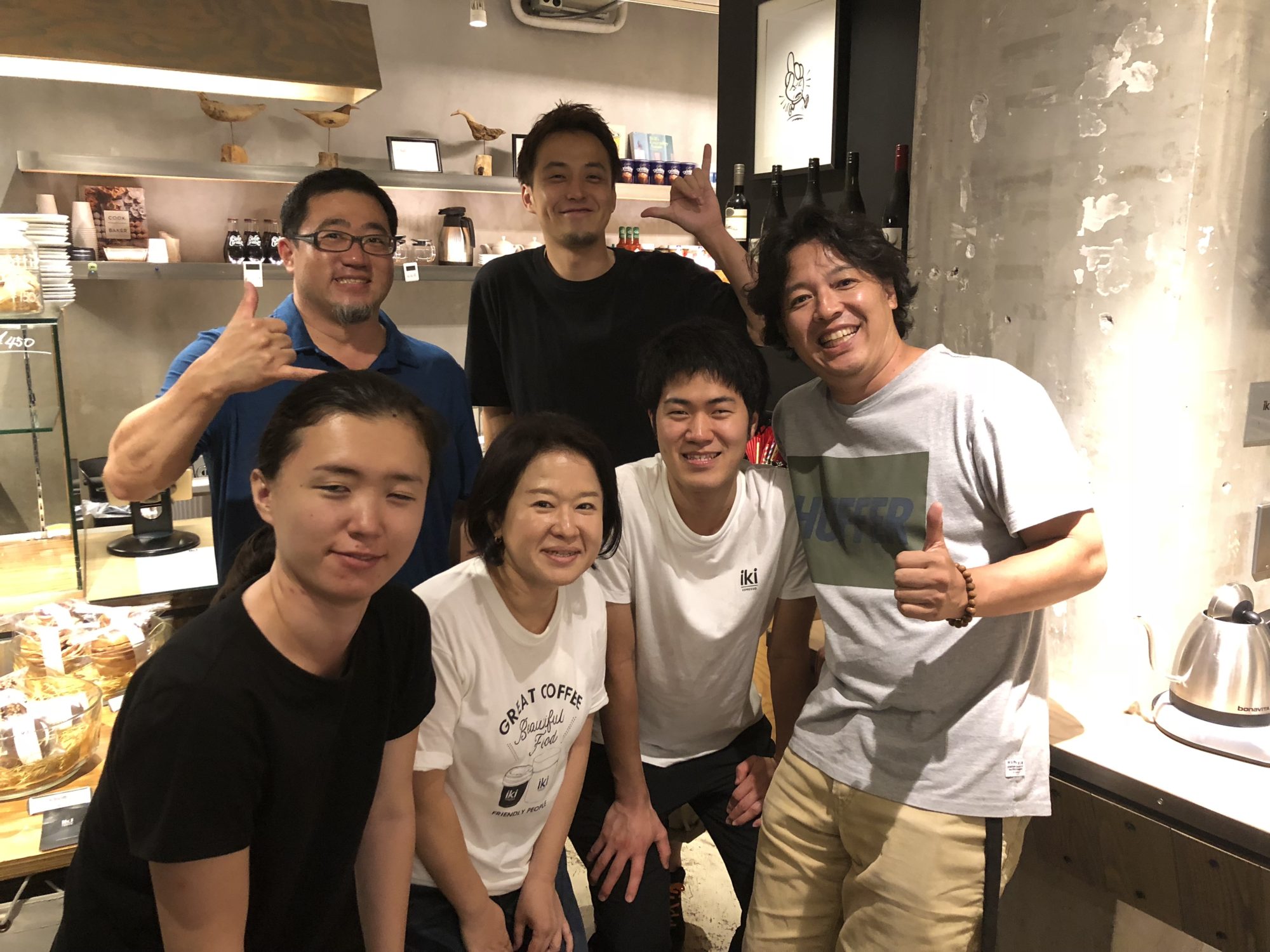 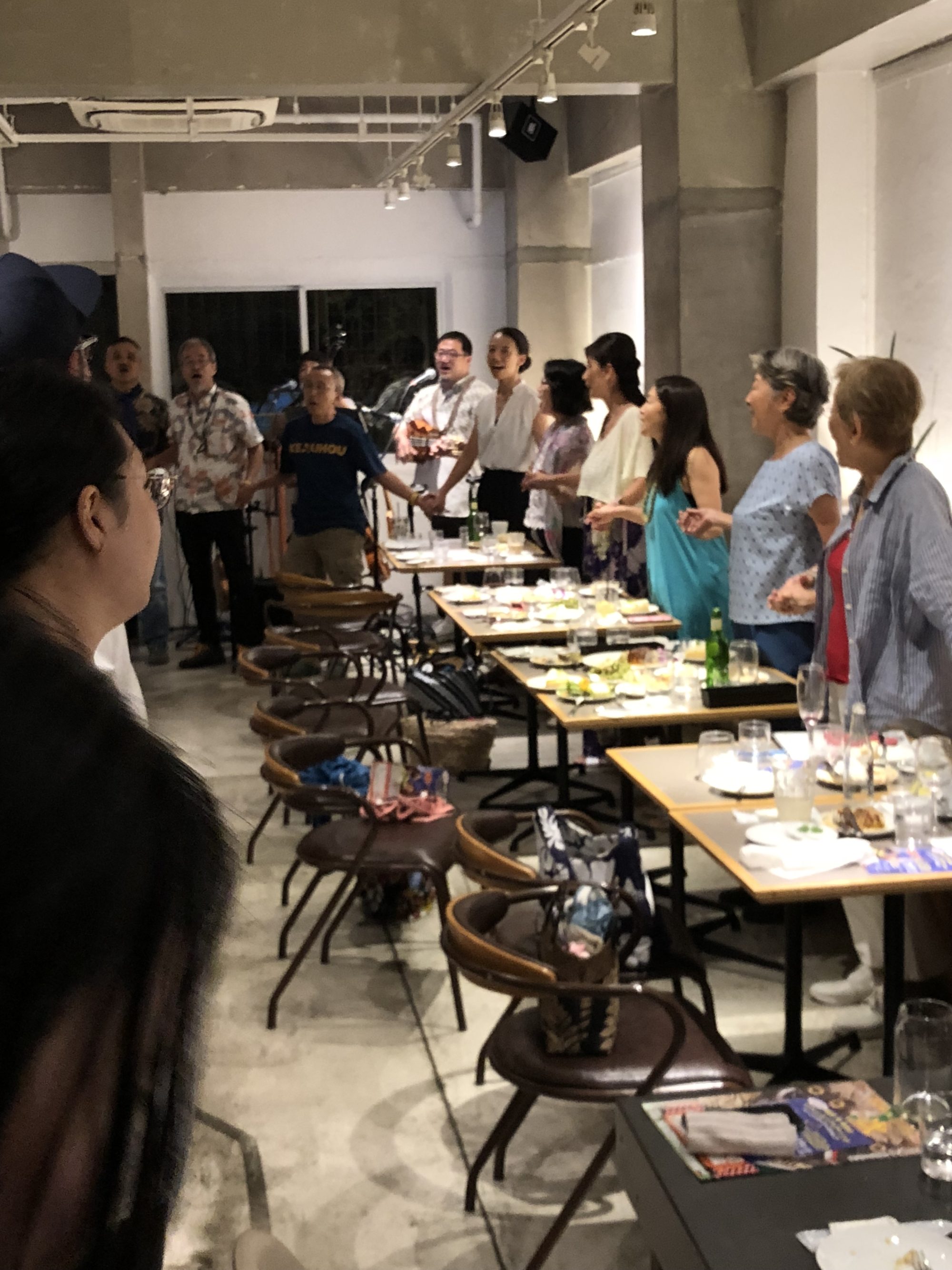